Welcome visitor you can login or register
Home / Home-3 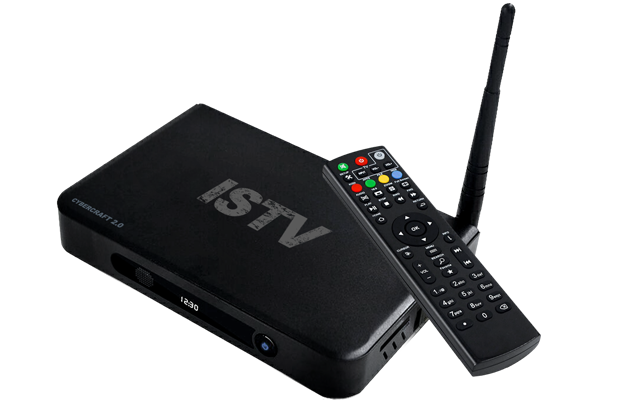 The Future of Television is here!

The ISTV Box is Apple TV, Amazon Fire TV and Roku on Steroids.
Featuring the most advance TV box processor and a whopping 16 Gigabytes of onboard memory, Buffering issues are part of the past,
The Ultimate 4K ISTV Computer TV Box Where Smart People Go For Entertainment.

Make your cable or satellite even better by streaming your favorite channels, including full libraries of seasons and series.
The ISTV box makes it easy to stream just about anything.
Movies, TV shows, live sports, news, and music. Blockbusters and broadcast TV, big entertainment brands and niche channels. Watch free or paid subscription content, or choose to rent or buy. It’s up to you.
All you need is a High Speed Internet Connection, and you can instantly start streaming everything to your HD Television from your favorite apps like YouTube, Netflix, Hulu, Crackle and thousands of websites around the Internet. You can also surf the Internet, Check Email, Facebook, Skype, Sing Karaoke, play games and listen to music from the comfort of your couch.
Using the android platform, you can download thousands of apps from the Google Play Store.

The ISTV Box is a mini computer as well, now you can sit on your couch and use your TV as a large computer monitor.

A paid subscription or other payments may be required to access some channel content. Channels are subject to change and vary by country. 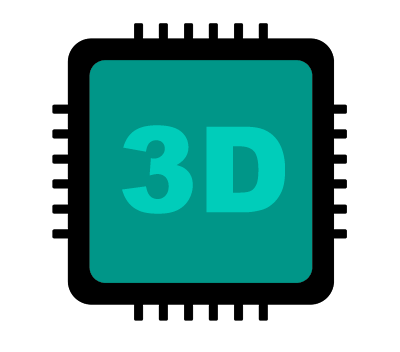 Unrivaled performance for video and gaming
ISTV BOX is capable of delivering the highest Ultra HD resolutions without breaking a sweat thanks to the powerful integrated Mali-880 16 Core GPU. Whether you’re playing your favorite game, watching a 4K Ultra HD, the ISTV BOX is up to the task. 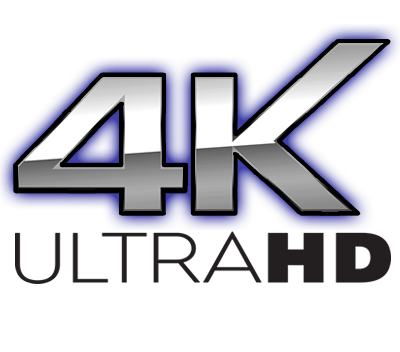 Ultra-HD resolutions delivered to your TV
The future of Ultra High Definition is coming soon and the ISTV BOX is equipped with the power to enjoy it today. When you’re ready to watch the next generation of 4K movies for free you’ll be happy to know that the ISTV BOX will be ready to play them for you without breaking a sweat. 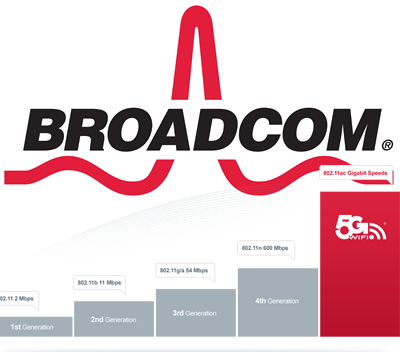 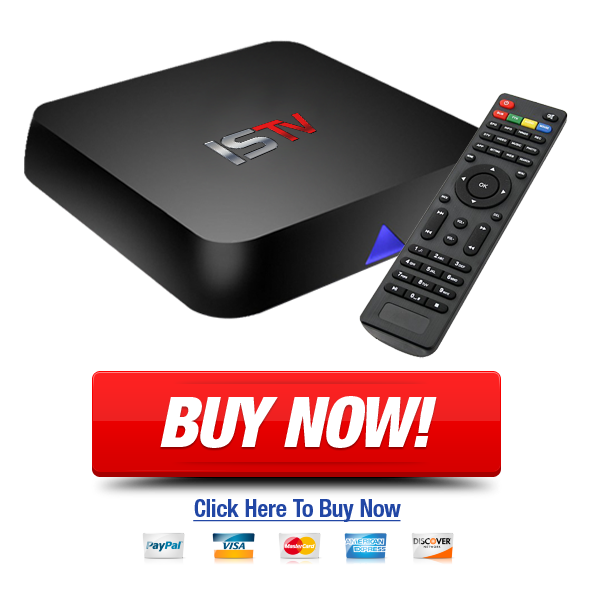